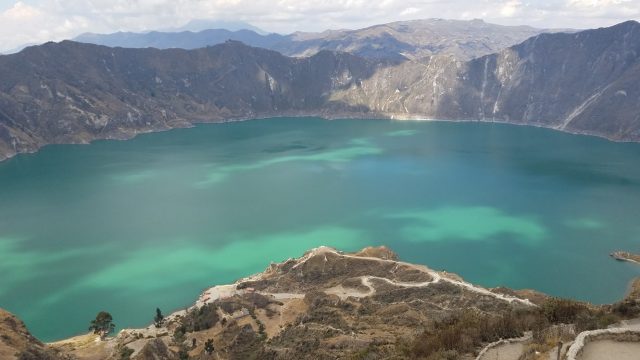 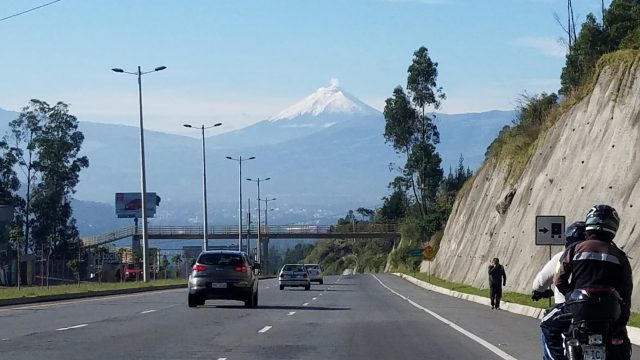 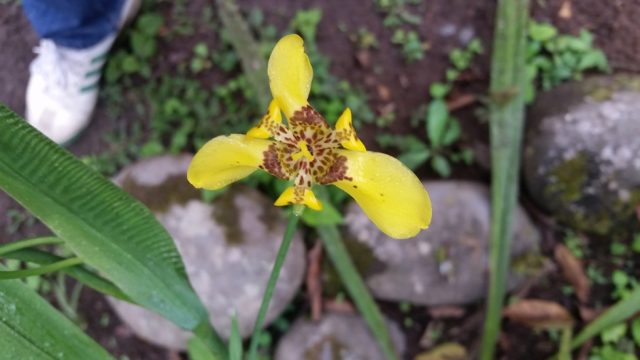 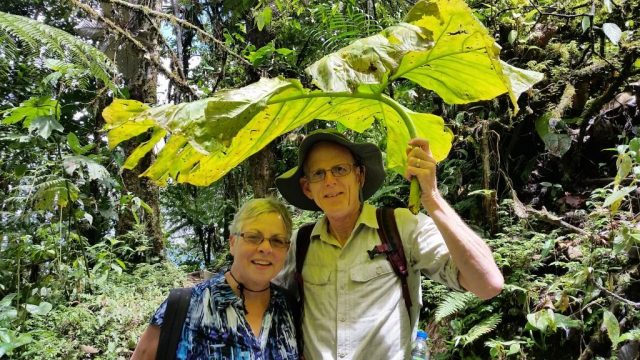 Mark Twain once wrote, 'Mauritius was made first and then heaven, heaven being copied after Mauritius'. He was right. Mauritius is rightly famed for its sapphire-blue waters, powder-white beaches and, yes, luxury resorts that provide a front-row seat onto some of the most beautiful views in the Indian Ocean.

Mauritius is rightly famed for its sapphire-blue waters, powder-white beaches and, yes, luxury resorts that provide a front-row seat onto some of the most beautiful views in the Indian Ocean. These are places of the utmost refinement, of impeccable service, of facilities that range from pampering spas, designer rooms and extensive watersports options to dreamy swimming pools, expansive palm-strewn grounds and world-class restaurants. Your stay will live long in the memory and will have you dreaming of a return. Partly that’s because of the supreme levels of comfort and luxury. But it’s also thanks to the resorts’ discretion and warmth, and the unmistakable sense of being treated like royalty.

What to do, what to do? Lie on a beach all day? Or enjoy the wonderful range of activities on offer? Either way, you can't really lose and there's not much you can't do here on the water – highlights include kitesurfing, boat excursions to the beautiful islands of the lagoon, and the full suite of paddling activities offered by hotels and beach operators. But the diving and snorkelling here is terrific, encircled as Mauritius is by shallow waters, a coral reef, sublime underwater topography and a dramatic ocean drop-off. On land, you’ll need to decide between fabulous hiking, horse riding and even championship-standard golf courses. Decisions, decisions…

Once thought to be the preserve of nearby Madagascar, wildlife tourism in Mauritius is rapidly gaining in popularity. And why wouldn’t it? Mauritius has saved more bird species from extinction than any other country on earth, with the result that you can now see two of the loveliest birds of the Indian Ocean – the pink pigeon and the Mauritian kestrel – at various places around the island. Giant tortoises – in captivity in their hundreds, or roaming free on Île aux Aigrettes – are another drawcard, while dolphins, whales and sharks are just three highlights of the island’s richly biodiverse marine environment.

Foodies of the world, rejoice! Mauritius is winning plaudits for the excellence of its food, and that goes for fine-dining restaurants at five-star resorts as well as beachside shacks serving fish just off the boat. Curries, seafood and staples like the thankfully ubiquitous salade d’ourite (octopus salad) owe their presence to influences from Mauritius’ Indian, Chinese, French and Creole communities – less a melting pot than a wonderfully aromatic cooking pot. The charming tradition of the table d’hôte, the family table opened to all and covered with the signature dishes of Mauritian home cooking, captures the essence of the warm local welcome.
Translate »