Check out this awesome list of crazy and interesting facts about Ecuador!

Are you wondering what are some of the most interesting facts about Ecuador, other than the ones we all know?

These are some fun and interesting facts. I have been gathering this information from my own experiences and accompanied by some research. And found these to be some fun interesting Ecuador facts and its rich culture. Before visiting or traveling to Ecuador, you might like to check them out!

Get a Free Quote
Tours we offer 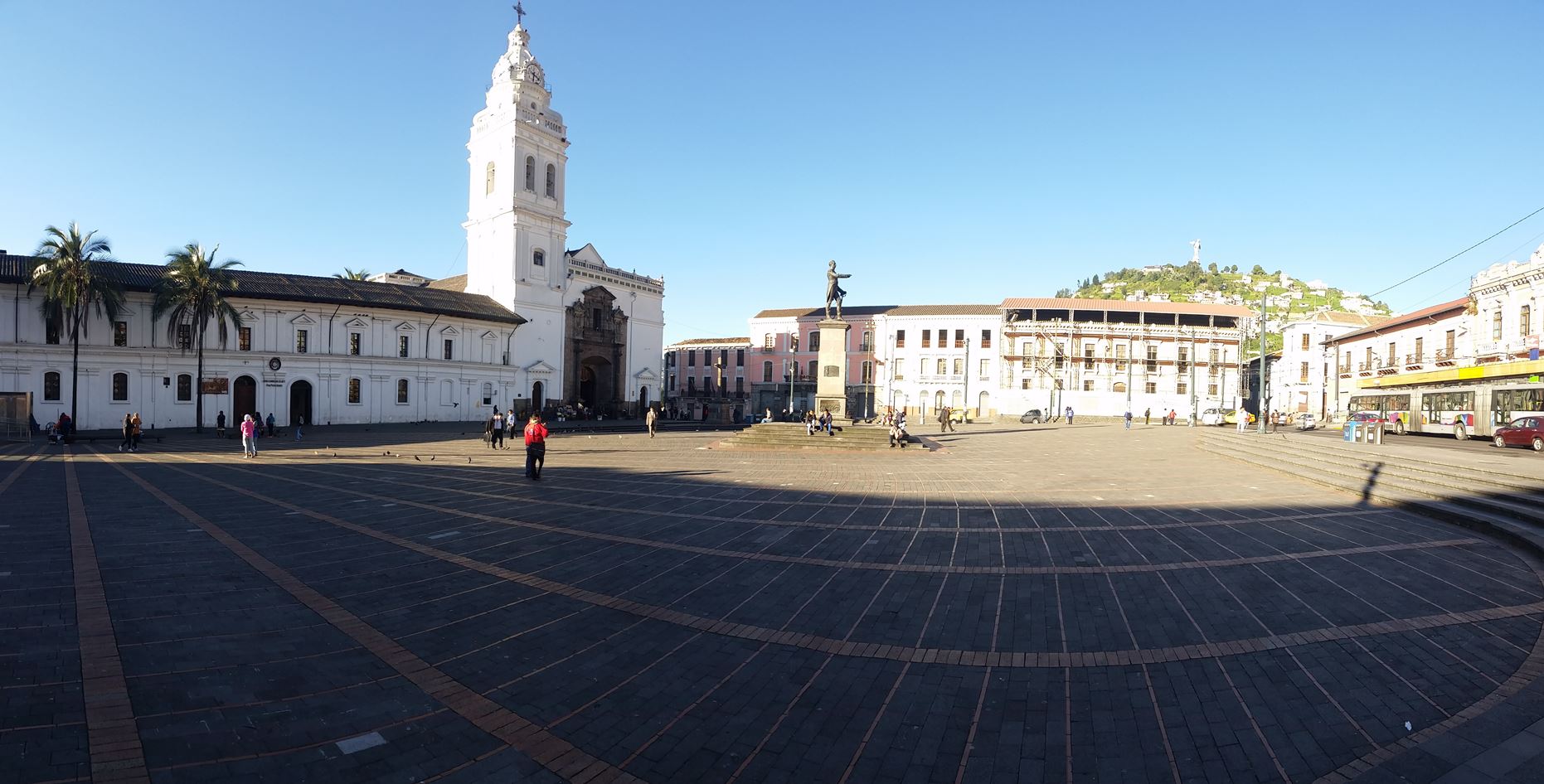 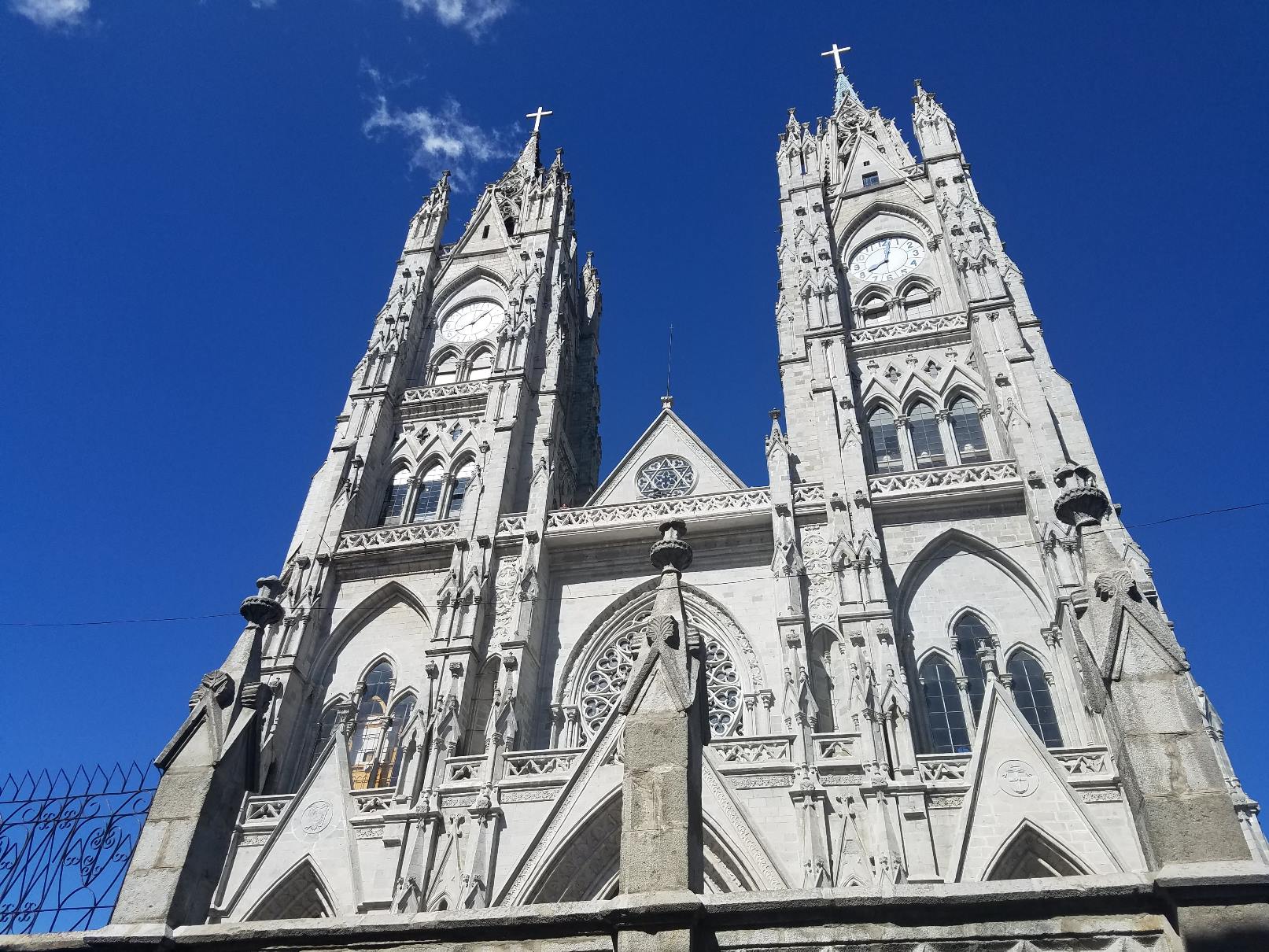 1.-Ecuador is the only country named after an imaginary line.

Its capital city of Quito, as well as its delightful Galapagos islands, which belong to Ecuador, are crossed by the Equator Line. And it is the only country named after an imaginary line.

2.-The country where Panama hat is genuinely from!

Panama hat´s origin is genuinely made in Ecuador and its original name is “Sombrero de Montecristi” which in late 1800´s were sent to Panama and they became popular among the workers due to its lightweight, comfortable to wear and the unique properties of the straw which greatly adapted to tropical Panama.

In 1906 it was worn by  Theodore Roosevelt during his visit to Panama to check the progress of the Panama canal as a local gift, which was an error because it came from Ecuador, since then, it started to gain popularity as the Panama Hat.

Montecrísti is the name of the small town where it is originally hand weaved, it is located in the province of Manabi, this is the place where you can find many weavers (especially women) at their houses and workshops.

3.- The place where constelations from the two hemispheres can be seen!

Constellations from the south and north hemisphere can be seen on a clear night between June, July, and August it is said that pre-Incas and the following generations until these days,  where able to see the north and south constellations from Ecuador since it is located in the world’s belly! for example,  the Great Bear from the north as well as the Southern Cross (crux).

4.- Exactly where the two hemispheres meet!

Although the Equator Line crosses many countries, Ecuador is quite popular and proud of its Equator line Monument and solar museum, perhaps because of the fact  that this line crosses  it´s capital city of Quito towards the north end, becoming  very handy to visit it while visiting Quito, by taking a Quito tour, driving there or riding a bus, an Equator line tour can be very fun and interesting  due to the experiments that are shown at the Solar museum to demonstrate you are located right at the world´s belly. For example the famous equator egg balancing experiment.

Banana republic 19% of Ecuador´s export products are Bananas the second largest income after crude oil which was 29% as of 2017. Ecuador is one of the largest exporters of flavorful and good quality bananas. And yes the red bananas exist and are delicious as well, this is a banana that is occasionally found, while it does not have a specific time of the year to be found, it can be seen at the open markets twice or  three times per year at the most. (source INEC)

The guinea pig is an Ecuadorian delicacy, while in many countries guinea pigs are children’s pets and baptized with names, in Ecuador these delicious animals are called lunch, it is said that Guinea pig is one of the healthiest meat, since they are fed only with alfalfa. This can be roasted fried or grilled, and served with potatoes and peanut sauce.

in Spanish, they are called “Cuy” due to the sound they make, cuy, cuy, cuy.

Three heritage sites despite the size of the country, that is awesome! Quito old town, Cuenca´s old town and the Galapagos Islands are the 3 heritage sites. Although Quito has extended hugely towards the north and south with modern high rises day after day,  it has managed to continue preserving the beautiful, Quito old town located at the center part of the city.

8.- The only country in South America that uses the US dollar as an official currency!

Heads up Travelers because this only reason is a great advantage! If you come from USA , when traveling in Ecuador and the Galapagos Islands, which by the way are the same country, forget about money exchange, you dont need to worry about it. Because Ecuador, is the only country in South America that uses the US dollar as an official currency.

Since the year 2000, Ecuador dropped its currency called Sucre due to a big financial depression which caused the country to adopt the US dollar as an official currency.

10.- Home to the highest  volcano measured from the center of the earth

Home to the highest  volcano from the center of the earth and closest place to the sun,

The Chimborazo Volcano since it is close to the Equator it is considered to be the highest volcano due to the distance from the center of the earth. Since the earth is wider close to the equator and at the same time and for the same reason the place closes to the sun.

11.-Considered the most empathetic country

12.- Ecuador is home to the Yasuní national park

Ecuador is home to the Yasuní national park, this is a protected area considered the area with most biodiversity on the planet for its wealth, in amphibians, birds, mammals, plants. This park is the place on earth with most animal species, per square hectare. Located in the far east side of Ecuador.

Ecuador produces the world finest cacao known as the National cacao also known as the fine aromatic or the Arriba. For a chocolate to be considered a good quality chocolate, at least 12% of its cacao has to be of the fine aromatic cacao. This cacao is produced in some Ecuadorian provinces as Esmeraldas Manabi, Guayas, Los Rios  and to the east in the provinces of Napo, Sucumbios, and Orellana

Due to so many variations in altitudes in Ecuador, there are 4 climatological regions and 90 ecosystems. Making this country so diverse in every way.

15.- Twelve hours of light all year round!

Ecuador has the privilege to have approximately twelve hours of daylight all year round and almost stable temperatures in every region with just slight variations. Sunrises at 6 am and sets at 6 pm with an approximate variation of 1o minutes between summer and winter. This sunlight is especially good for agricultural purposes.

If you love roses Ecuador is the place to visit a rose plantation and learn how they are cultivated, roses are one of the products that get the benefit of natural and perpendicular sunlight all day and all year round, making the stem straight, thicker and the size of the rose buttons are bigger. An Ecuadorian rose lasts an average of 4 weeks from the day they are harvested. Ecuadorian roses are famous worldwide because of their top quality. The second biggest rose exporters, the closest competitors are Colombia and Kenia

The menu at an Ecuadorian restaurant can be a little tricky normally you will read sopa de carne (meat soup) or empanadas de carne (meat empanadas), where if you translate it to English “carne”, means “meat” so in this case, you must assume it is talking about beef, because all the other types of meat are pointed out, for example, sopa de pollo (chicken soup), or fritada de pollo, chancho (pried pork chops or fried chicken chops) .

If you came this far reading, and are interested in any of this cultural topics and would like to learn about them more in depth; we offer tours related to this themes.

previous
How safe is Baños Ecuador for Travelers?